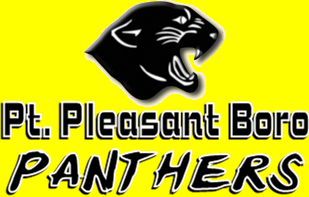 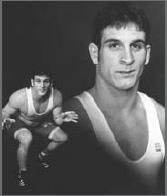 With his 3-1 overtime victory over Erik Smith in the 1997 NCAA National Championships, Jason Nase clinched All-American status to put the final touches on one of the finest careers in Rider Wrestling history.  In addition to reaching All-American status, Nase was also a Conference Champion for the Broncs and one of the first four wrestlers in school history to achieve 100 wins.  In honor of his career at Rider, Nase was inducted into the Rider University Athletic Hall of Fame in 2007.

A member of the Region 6 Hall of Fame,  Nase returned to his college alma mater in 2008 as an assistant coach for the Broncs after a succesful run as head coach for Brick Township High School and Wall Township.

Any suggestions, questions, or feedback?